Hearty hospitality has always remained one of the most valued fine traditions of the Indian culture. A guest visiting a our homestay is always considered to be a representative of God. You are invited to experience and share the unique hospitality.

Chikmagalur is situated in south western part of Karnataka. Carved against a mountainous canvas this beautiful malnad district is full of surprises.Chikmagalur generally has a moderate to cool climate. The temperature of the city varies from 11-20 °C during winter to 25-32 °C during summer.Chikmagalur attracts many tourists especially from India due its scenic locations and nearby hill stations such as Baba Budan giri, Mullayanagiri,Kudremukha, Mudigere , Koppa, Sringeri, Jayapura and Kalasa. 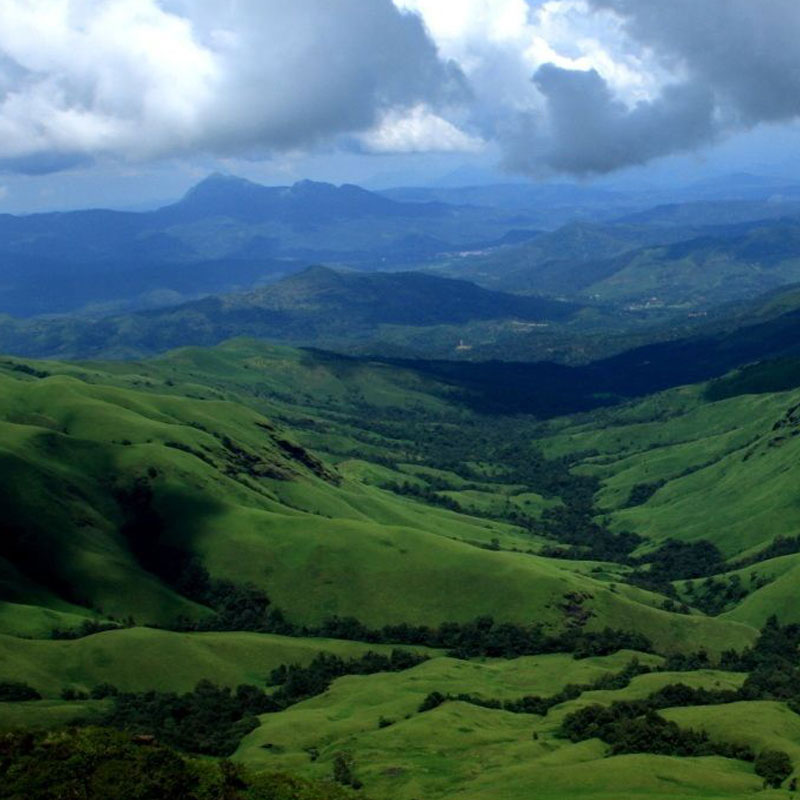 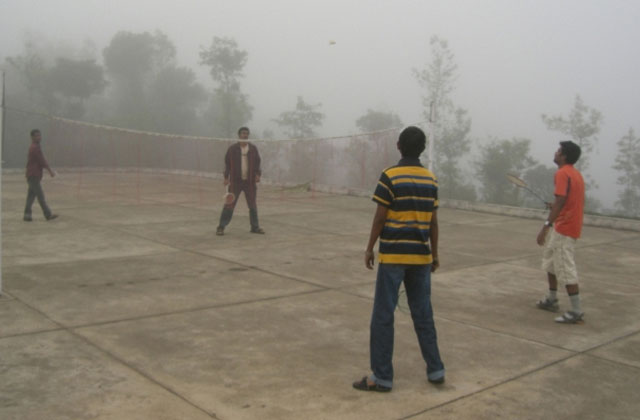 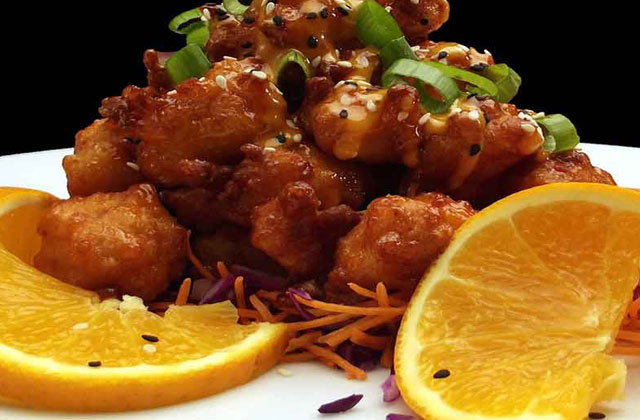 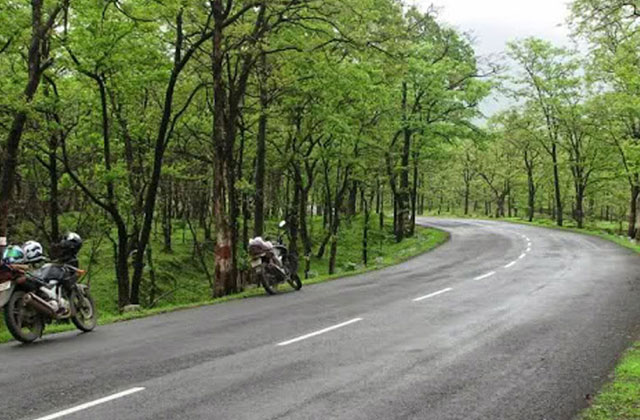 Chikmagalur in Summer (March - June) The temperature in summers ranges from 25 to 35 degrees Celsius. The hill station can be visited during this period of time, but the hot weather and humidity during the peak hours can make the sightseeing a bit difficult.
Chikmagalur in Monsoon (July - September) Undoubtedly, the hill station looks very stunning and beautiful during the monsoon season. However, the place receives heavy rainfall which affects the visit to a lot of places of the town.
Chikmagalur in Winter (September - February) The temperature in Winters ranges from 10 to 32 degrees Celsius. This is the best time to visit Chikmagalur. The weather is extremely delightful during this period and is perfect for the local tour to various places in the town.

Chikmagalur By AirThe Mangalore Airport serves as the nearest air transport hub for the city, located at a fair distance of 160 kilometres from its commercial centre. Airports at Bangalore and Hubli are also catering to the people in the city, while plans are being drafted to create a world class airport near Marle village.
Chikmagalur By RailKadur Railway Station serves as the railway link between Chikmagalur and the rest of the country. Since the station is nearly 40 kilometres away from the hub of the city, pick-up services are made available to tourists by various hotels and agencies functioning in the city.
Chikmagalur By Road The road connectivity between Chikmagalur and most its surrounding towns and cities is outright impressive, as modern highways greet anyone who wishes to travel to and fro Chikmagalur to nearby places like Kadur, Barur, Koppa and Sringeri. Readily available cab services cater to the transport needs of travelers going from Mangalore to Chikmagalur, which can either be covered along a direct route or by taking a diversion at a place called Hassan that is situated between Bangalore< and Mangalore. The direct road connecting the city with Bangalore is excellently designed and provides for some exquisite natural scenery for the tired eyes of travellers. 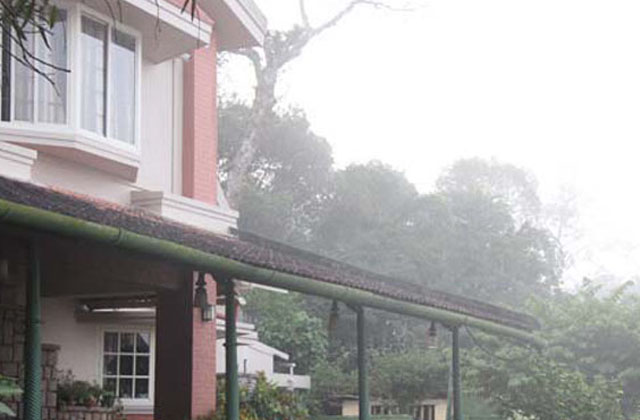 Contrary to popular belief, Lorem Ipsum is not simply random text. It has roots in a piece of classical Latin literature from 45 BC, making it over 2000 years old. Richard McClintock, a Latin professor at Hampden-Sydney College in Virginia.